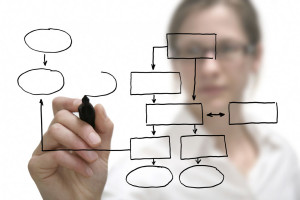 Most venture capitalists can recount examples of immigrant entrepreneurs who have built great companies that delivered jobs and outstanding products and services to the American public.

The stats on immigrant entrepreneurship and its contribution to our economy are truly staggering.  Our research has found that fully one-third of U.S. venture-backed companies that went public between 2006 and 2012 had at least one immigrant founder.

A recent study found that immigrants have started more than half of America’s ‘unicorns’, or privately held companies valued at more than $1 billion.  Another examination determined that while immigrants constitute 15% of the general U.S. workforce, they account for 25% of U.S. entrepreneurs and that 31% of founders at VC-backed startups are immigrants.